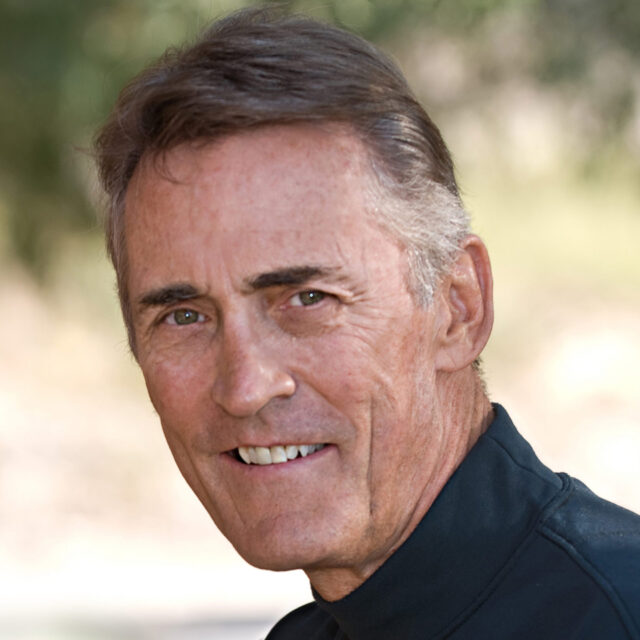 Cycling and Triathlon Coach and Creator of The Craft of Coaching
Joe Friel is the most trusted endurance sports coach in the world.
Twitter Website

See The Craft of Coaching with Joe Friel.

Joe Friel is creator of The Craft of Coaching and one of the world’s most respected personal cycling and triathlon coaches.

Friel is cofounder of TrainingPeaks and the best-selling author of The Triathlete’s Training Bible, The Cyclist’s Training Bible, Fast After 50, Going Long, Your Best Triathlon, The Power Meter Handbook, and Your First Triathlon. His cycling and triathlon coaching platforms, Joe Friel Training and TrainingBible Coaching are among the most successful and respected in endurance sports.

Friel’s philosophy and methodology for training athletes was developed over more than 40 years and is based on his strong interest in sport science research and his experience training hundreds of athletes with a wide range of abilities.

His expertise on endurance sports are widely sought and have been featured in such publications as VeloNews, Bicycling, Outside, Runner’s World, Men’s Fitness, Men’s Health, Masters Sports, The New York Times, Triathlete, 220 Triathlon, and many more.

Friel was an elite-certified USA Triathlon and USA Cycling coach and holds a master’s degree in exercise science. He conducts training and racing seminars around the world and provides consulting services for corporations in the fitness industry.