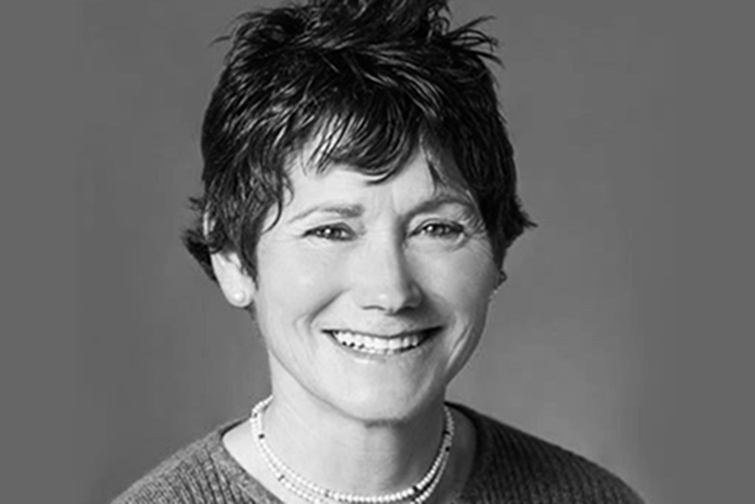 Julie’s athletic background began as an all-league soccer player and alpine ski racer. After a knee injury, she made a hard pivot to pursue golf, eventually playing at UCLA, where she became an NCAA Academic All-American. After graduating, she discovered cycling and had the opportunity to race full-time for the U.S. national team and numerous American and European pro teams, including Saturn, Timex, and Fannini. Julie spent most of her cycling career racing in Europe, winning the most prestigious women’s stage race, Tour de L’Aude, and numerous stages and podiums in this and other stage races. During this experience, Julie had the opportunity to work with many of the sport’s most prominent coaches, physiologists, and biomechanists, and apply that knowledge in practice as an athlete.

After ending her cycling career, Julie started her coaching business and ran a physiology-biomechanics lab for a private practice sports medicine physician. During this time, she pivoted in her sporting life to compete in 50K trail runs, winning a national championship; Xterra triathlons, taking several wins; and cross-country ski racing for Rossignol.

She has recently been recruited by Kaiser Sports Medicine to develop and run a physiology-biomechanics lab at their Sacramento Kings NBA arena site. Julie completed her Master’s in sports science and human performance in early 2021 and is currently studying for a graduate degree in performance nutrition. Julie also continues to compete; she believes it’s the best way to relate to her athletes, by maintaining an intimate understanding of what it takes to physically and emotionally train and compete.

Her background as an athlete, combined with her education, provides a unique perspective: training cannot be completely subjective, nor can it be solely scientific; it must be a blend of art and science. Using this approach, Julie creates holistic, time-efficient and integrated training plans to help each client be their best athlete.