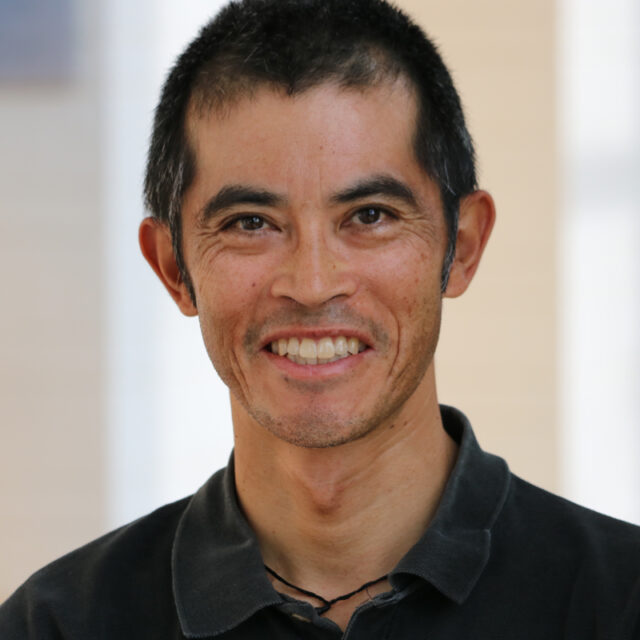 His primary research focus is on the impact of environmental stress on human physiology & performance. He held a Canada Research Chair in Environmental Ergonomics from 2007-2017. Cheung published Advanced Environmental Exercise Physiology – the definitive textbook in the field, in 2010, with a 2nd Edition due out March 2021.

Cheung first discovered bike racing by stumbling across Steve Bauer’s silver medal road race on TV during the 1984 Los Angeles Summer Olympics, saving him from a career as the star benchwarmer on his high school basketball team. Through racing during his undergraduate days in oceanography, Cheung switched to a graduate program in kinesiology and hasn’t looked back at his athletic or scientific choices since.

Cheung has authored more than 120 articles that explores neuromuscular, cardiovascular, respiratory, neural, metabolic, cognitive, and performance responses to multiple environments including heat, cold, hydration, and altitude. He has worked extensively with industry and sports organizations to improve health and safety in the workplace, athletic performance, and equipment design.

Cheung is also a leader in driving scientific advances in cycling physiology and performance, publishing two books on the science of cycling: Cutting-Edge Cycling and Cycling Science. Since 2002, he has been the Sport Science & Training editor for www.pezcyclingnews.com.

Cheung is also the Chief Sport Scientist for Baron Biosystems and the Xert training software.