May 6, 1954, marked an incredible accomplishment as many in the sport, including most scientists, didn’t think it was possible for a human to run a mile that fast. Stampfl was Bannister’s coach. He believed it could be done and prepared Bannister to be successful with what was then a unique interval training method.

But while he helped Bannister accomplish an amazing feat, Stampfl had no appetite for fame. Prior to coaching Bannister, he endured a great deal of hardship, and while it did not deter his passion, it left him with little interest in being a celebrity. 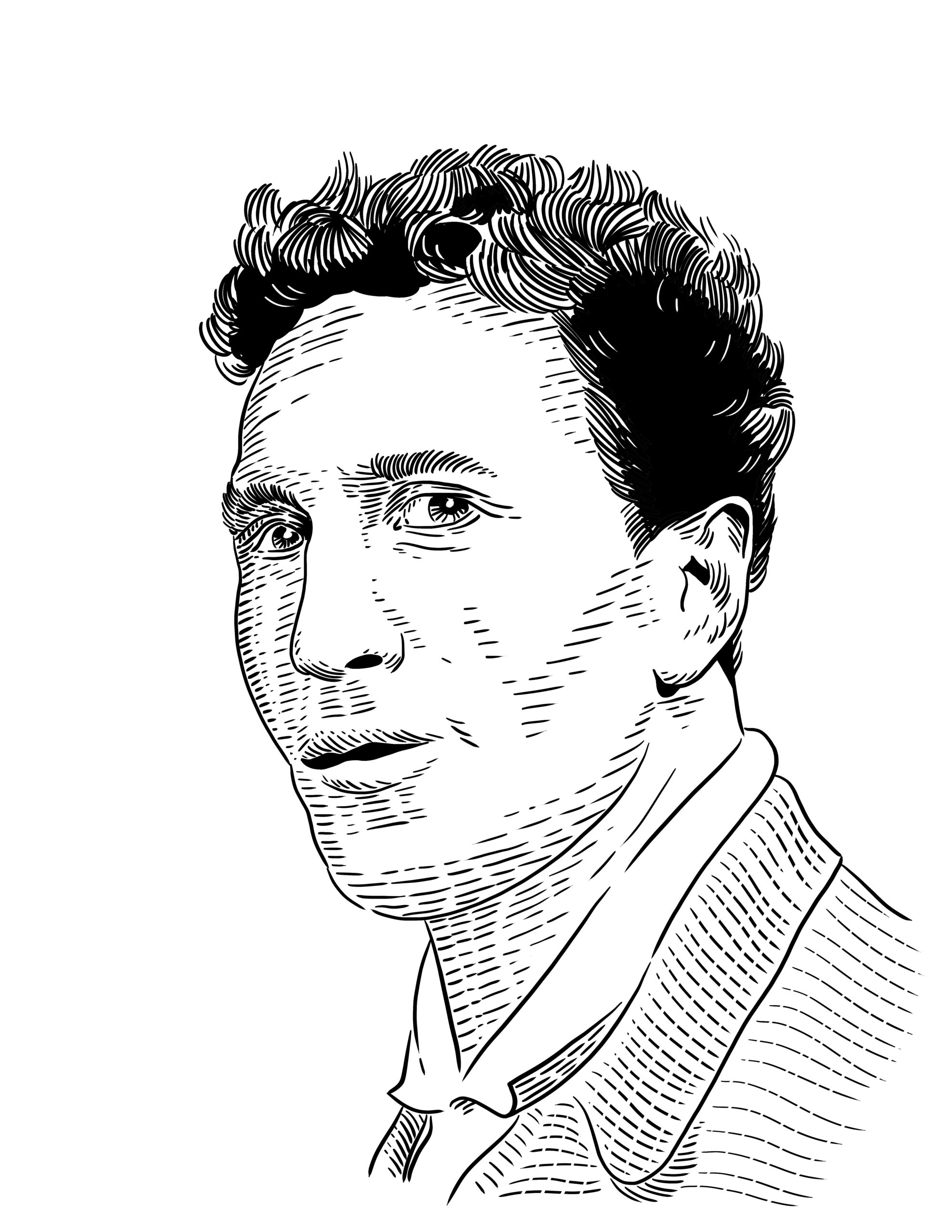 Stampfl was born and raised in Austria in the early twentieth century. As an Olympic hopeful in both skiing and javelin in the early 1930s he had some pointed disagreements with Austrian Olympic officials. This happened at about the same time that Adolf Hitler was coming to power in Germany.

Stampfl opposed the rise of authoritarianism in politics that was happening in central Europe and became increasingly disenchanted with the overbearing Austrian Olympic Federation. Following the 1936 Berlin Olympics—where he was an assistant coach—he moved to Britain and enrolled in an art school. But when Germany invaded Austria in 1938 the British government ordered all Austrians to leave unless they had a specific skill that could benefit Britain. Stampfl’s skiing background led him to apply to be a coach of the British Alpine team and he was accepted.

After war broke out with Germany, of which Austria was now a part after being annexed, Stampfl was arrested as a suspected enemy spy in June of 1940. As a prisoner of war, he was briefly incarcerated in Wales and then put on a ship with other “enemy aliens” headed to Canada.

Off the coastline of Ireland, a German U-boat torpedoed the British ship he was on. He survived eight hours in the frigid water before being spotted and rescued. He was returned to Britain only to be charged, again, as an enemy national and sent to a prison in Australia, a journey that was made without incident.

While in prison, Stampfl was instrumental in getting a sports program underway for fellow inmates. His desire to coach was stronger than his circumstances.

Once the war ended in 1945, Stampfl voluntarily returned to London to resume coaching. Despite his treatment by the British, he had a high regard for the British perspective on amateur sports. The country’s coaches, however, continued to treat him as an outsider and blocked his involvement with the Olympic program, which forced him to focus on freelance coaching at running clubs and public schools and universities.

By December 1953 he was coaching Roger Bannister and his Oxford teammates Chris Chataway and Chris Brasher. The two helped pace Bannister to his world-record mile time. Chataway went on to break the 5,000-meter world record in 1954, and Brasher took gold in the steeplechase in the 1956 Olympics in Melbourne. All three athletes flourished under Stampfl’s coaching.

Following Bannister’s epic mile event there were a couple of photos taken with Bannister, but Stampfl straightaway returned to London to continue coaching his other athletes. Despite his humility and reluctance to take credit for the accomplishment, he knew that having coached the Oxford runners would eventually bring him some small measure of success and lead to more clients. He was right.

All of the British gold medalists at the 1954 European Games were coached by Stampfl. In 1955 Franz Stampfl on Running was published, selling more than half a million copies. In the book he described his challenging interval method of training as well as his unique philosophy on the art and science of coaching.

Following publication of his book, Stampfl returned to Australia and was selected as the Director of Sports at Melbourne University where he went on to coach several Australian Olympians. He died in Melbourne in 1995 at the age of 82.

What can we learn from Franz Stampfl about becoming a successful coach? For one, there is more to life than coaching. Being alive and free is certainly not a liberty to be taken lightly. But Stampfl loved coaching and continued to pursue his passion for sport even as a prisoner of war. He never gave up on pursuing his dream of being a successful coach despite being rejected by sport’s authorities, both in Austria and Britain.

And the mere fact that you might not have known of his accomplishments suggests that Stampfl was an incredibly humble man. How many people have coached athletes to world records and Olympic medals and accepted it so matter-of-factly?

While he never became famous enough to be recognized some seven decades later, his humility speaks volumes about his philosophy of life and coaching. Success wasn’t about him. It was about his athletes. He was passionate, devoted, persistent, and confident. These are all qualities of a successful coach.

Stampfl’s philosophy of coaching is reflected in this quote: “Effort is really a mental image. I am convinced that the basis of athletic coaching must be to make the state of mind so strong that a world-record performance is reduced to the level of instinct.”

NEXT: What Makes a Successful Coach?