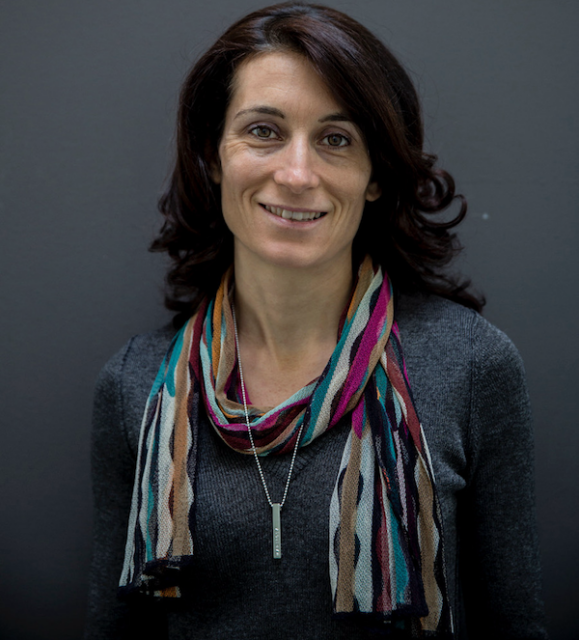 Deirdre Barry, known to her friends, family, and colleagues as Dede, has had an impressive athletic career as both a speedskater and cyclist. As a teenager, she raced as a speedskater on the U.S. National Team for three years. During this time, she was introduced to cycling as a form of cross-training and she fell in love with the bike. Shortly after, Dede began road racing which kicked off a professional 16-year cycling career. Her athletic resume includes 6x U.S. champion (4 senior/2 junior titles), 2x World Cup champion, and 2004 Olympic silver medalist. As a professional cyclist, she was a leader on the Saturn and T-Mobile teams. Dede is considered one of the most successful cycling racers in American history.

Although Dede has retired from racing, she is still active in the cycling community as a co-leader of Mariposa Bicycles with her husband Michael Barry, as well as organizing youth cycling development programs in her current hometown of Toronto, Canada.

In addition to her spectacular cycling career, Dede is an entrepreneur and holds a bachelor’s degree from University of Colorado at Boulder, an MBA from IESE Business School at the University of Navarra in Barcelona and is a mother of two children.