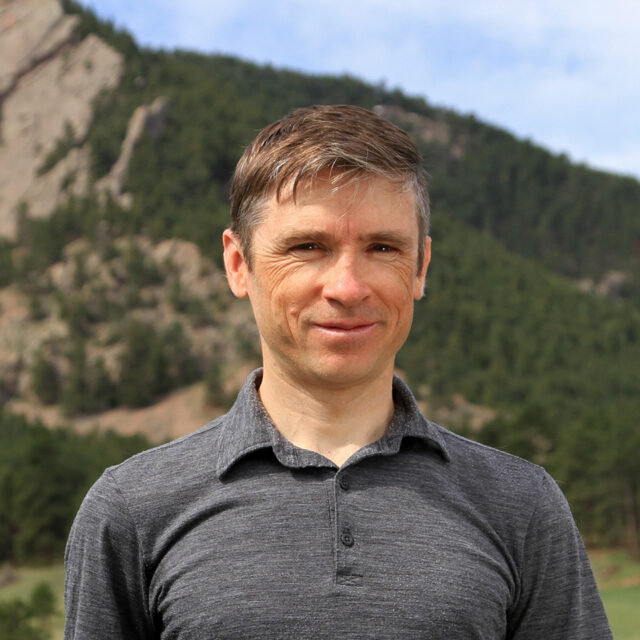 Chris was born and raised in southeastern Connecticut. He took up running in elementary school, just for fun. It quickly became his sole competitive outlet, and ultimately led to multiple state championships in cross-country and track. He also dabbled in mountain bike racing in high school, before taking time away from competitive sport to focus on his college education.

Chris attended Colgate University and graduated with degrees in neuroscience and art. He spent the next three years at the National Institute of Mental Health conducting research on patients with schizophrenia, in one of the world’s largest multidisciplinary studies of the disease. After another year researching a stem cell treatment for Parkinson’s disease, he decided to pursue his second passion. This led him to the graduate journalism program at the University of Texas at Austin, where he concentrated in documentary photography. This is where Chris rediscovered his love of cycling, joining the collegiate team before expanding into categorized racing.

After receiving his master’s degree, Chris worked as a freelance newspaper photographer in the Denver metro area. He then served as the first creative director of the Bradford Washburn American Mountaineering Museum. For several years he served as editor, director of photography, and designer for Trail & Timberline, the magazine of the Colorado Mountain Club.

Chris then briefly returned to psychology research, working on a genetic study of mood disorders in adolescents and a clinical study of pre-psychotic symptoms in college-age students.

In 2012, Chris became the managing editor of VeloNews magazine, a position he held for nearly eight years. It was during that time that he became co-host of Fast Talk.

His cycling pursuits took him around the world to race on the road, mountain, and in cyclocross, to places like Taiwan, Costa Rica, Israel, and throughout Europe. He has stood on the podium at several cyclocross national championships, and is a silver medalist at master’s cyclocross worlds.

Chris is the author of The Haywire Heart, a groundbreaking and critically important guide to heart care for athletes, and the first book to delve into the relationship between long-term endurance athletics and heart health.

He is a cofounder of Fast Talk Labs, with Trevor Connor, as well as COO of The Paleo Diet.

Chris left Fast Talk Laboratories in January, 2022 to pursue his passion for cycling touring and adventure.