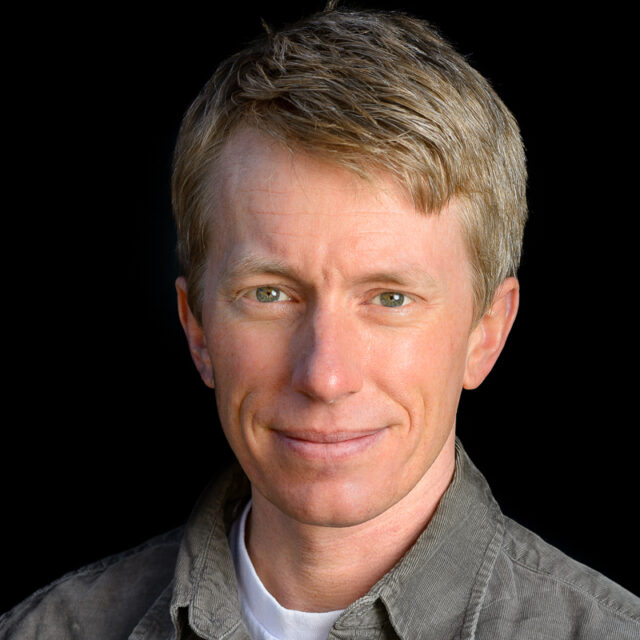 Thirty years ago, at the age of 13, Jon Tarkington decided to try bike racing.

He had no clue how significantly this would impact his life nor did he have an inclination of the trials and tribulations it would bring.

He has had a wide range of experiences in sports over the years since including personal cycling coaching since 2000, which included:

Jon has also been cycling team coach at Fort Lewis College and University of Colorado at Boulder, founding road cycling coach for Boulder Junior Cycling, former Executive Director and current board member of Colorado’s local racing association, as well as helping to produce many cycling events including the Colorado Classic.

Jon strives to live life executing the same balance he has instilled in his decades of coaching. He still enjoys training and “playing bike racer” whenever he can keep it balanced with family and professional obligations