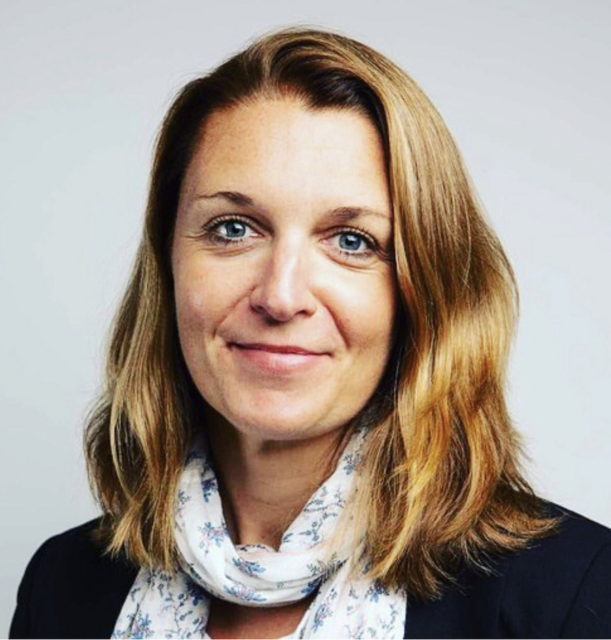 Emma-Kate Lidbury, known to her friends, family, and colleagues as EK, joined Fast Talk Laboratories in June 2022 as Content Strategist. She is also a former pro triathlete with six Ironman 70.3 titles and two top-10 world championship finishes to her name.

Originally from the United Kingdom, EK studied English and Sports Science at Loughborough University and has a postgraduate diploma in newspaper journalism from Cardiff University. She began her journalism career on daily newspapers in the UK, which included covering high profile cases as a court reporter as well as spending time in Basra, Iraq, during the second Gulf War. It was during her time as a newspaper journalist that she first discovered triathlon, getting thrown into the inaugural Blenheim Triathlon in Oxford, England, and being asked to write about it. It worked out well, EK got “bitten by the tri bug”—and three years later she quit her job in the newsroom to become a professional triathlete.

EK never strayed too far from journalism, though, and took to freelance work within the endurance sports space while training and racing. She moved to the U.S. in 2013, while working with coaches Matt Dixon at Purple Patch Fitness and Gerry Rodrigues at Tower 26. During her 10-year pro racing career EK won six 70.3 titles (Mallorca twice, UK, Augusta, Texas, and Kansas) and finished in the top 10 at 70.3 Worlds in 2010 and 2011.

Upon retiring in 2018, EK returned to working with Rodrigues, co-authoring his book Triathlon Swimming. This led to her role as Managing Editor for Triathlete, where she worked for three years before joining Fast Talk Labs in summer 2022.

EK grew up swimming competitively and always excelled in the water as a sprint freestyler; she still swims, although rarely sprints these days. She has enjoyed discovering the joys of ultra-running, competing in the Grand Traverse (2020) and Leadville 100 (2021). In her free time, she enjoys hiking with her dogs Indie and River, volunteering, baking, and spending time with anyone who makes her laugh.