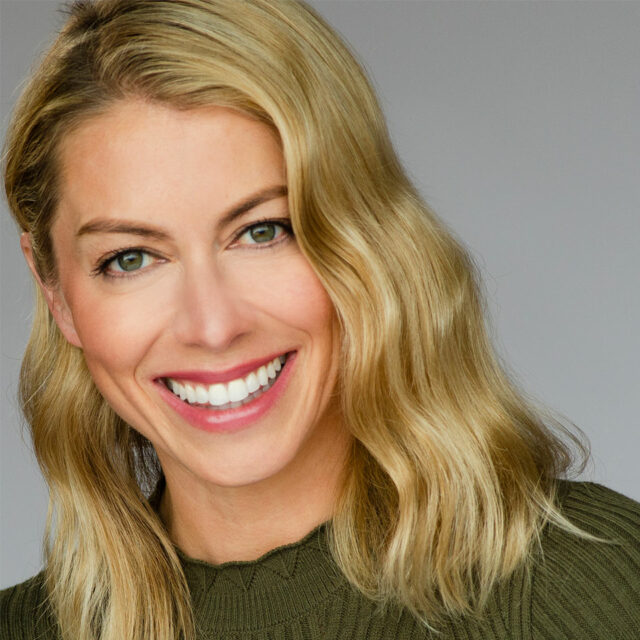 After graduating from Yale with an BA in Music, she moved to Colorado to pursue a career in health and wellness. Allison began her career in Boulder, where she ran triathlon training camps for novices and quickly was promoted to Personal Training Director at Flatiron Athletic Club. She went back to school to earn a MS in Exercise Science, and then put her knowledge to work helping endurance athletes with strength training programs.

In 2008, Allison rehabbed cyclist Tom Danielson through a crippling back injury. They collaborated to write Tom Danielson’s Core Advantage, which was published by VeloPress and continues to be a staple in the libraries of cyclists around the world. Westfahl is also author of Core Envy: A 3-Step Guide to a Strong, Sexy Core.

Allison has also helped choreograph several workout videos, including Bob Greene’s “8 Week Total Body Makeover” and Valerie Bertinelli’s “Losing It.” In addition to her work on-camera, Allison has written numerous articles on the topics of strength and endurance, and is regularly interviewed by publications ranging from the Denver Post to Bicycling magazine for her expertise in the field of strength training. She holds certifications from USA Triathlon, National Academy of Sports Medicine, American Council on Exercise, and is currently finishing her MBA from the University of Denver.

In her spare time, Allison enjoys singing with a professional chamber choir in Denver, losing games of chess to her husband, and experimenting with sitting still.