Whatever their methodology, coaches are familiar with periodization. It’s one of many ways to structure a season of training. Periodization as we know it is commonly attributed to coach Arthur Lydiard.

Arthur Lydiard is perhaps the most influential running coach of all time. While his training methodology was developed more than a half-century ago, Lydiard’s view of periodization has been adopted, albeit with some modifications, by many other sports, coaches, and athletes around the world. 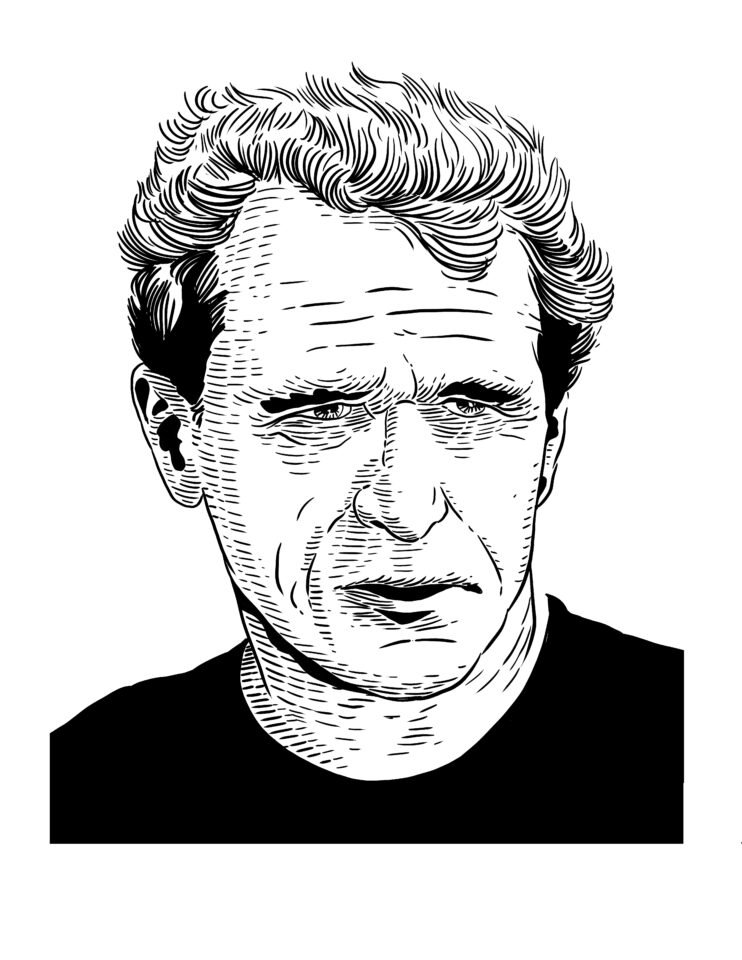 To study Lydiard’s methods is like taking a course in the history of endurance training from the 1940s to the present. In the late 1950s and 1960s, intervals were the primary training method for endurance athletes, probably due to Emil Zatopek’s success using this method in the late 1940s and early 1950s. By the late 1960s and 1970s, long, slow distance became the preferred training method. Lydiard changed all of that. Nearly every coach today employs some variation of his methodology. Most start the season with building a base of aerobic fitness and adding interval work later in race preparation.

While once quite controversial, Lydiard’s methodology gained favor after four of his hometown athletes, whom he developed from back-of-the-pack to world-class, won six Olympic medals in the 1960 and 1964 Games. He is also largely credited with getting “couch potatoes” to start jogging in the late 1960s. This set the stage for the running boom of the 1970s. There is no doubt of his influence on sport. But how did this come to be?

The Making of a Great Coach

Lydiard was born July 6, 1917, in Auckland, New Zealand. As a child he ran and walked 3 miles to school every day, which he later credited as the start of his life of fitness. His main sport as a youth was rugby, but at age 13, he started running cross-country on his school team to build fitness in the off-season. This coincided with the beginning of the Great Depression, which greatly impacted Lydiard’s family life. His father abandoned the family, forcing Lydiard to drop out of school as a young teen and get a job to help pay the bills. There was no more running.

Before abandoning his schooling, Lydiard dreamed of being an architect. But after the Depression, World War II came and created another obstacle for his aspirations. The New Zealand army rejected him due to a shoulder injury from rugby. So he went to work at a shoe manufacturing company where he stayed for the next 24 years. This job brought Lydiard back to running near the end of the war and helped him get back in shape.

He was fascinated by how his fitness improved with training and focused on finding a way to get the most return on his time spent running. This led to 12 years of personal experimentation, eventually resulting in the periodization system that he used throughout his coaching career. After trying everything imaginable from 15-minute anaerobic intervals to 250 miles of running in a week, he eventually settled on 100-mile weeks as the key to greater aerobic fitness and developing the aerobic base for his eventual faster running on the track. Using this methodology, he went on to win the Auckland Marathon six times and the New Zealand Marathon Championship twice.

Lydiard’s success attracted many local runners who began training alongside him in the 1950s and who closely followed his method. Some of them went on to become national-class runners. Yet he showed no interest in coaching. “I had never set out to be a coach,” he later noted. “I didn’t want to be one. But when these young guys began running with me and then winning New Zealand titles, suddenly I was one.” Subsequently, others came to him seeking coaching advice, which he gave freely. Eventually, he took on paying clients and became a professional coach.

Following the success of his New Zealand runners at the 1960 and 1964 Olympic Games in Rome and Tokyo, Lydiard became famous in the running world. Sports federations in other countries brought him in to train their athletes and coaches. This was when he became a coach of coaches around the world, thus spreading his training methodology internationally. Some of these countries, such as Mexico and Venezuela, were not very successful. But he had great success with Denmark, Russia, East Germany, and Finland, among others.

His methodology proved very effective, especially in Finland, despite resistance from their well-established national coaches. His training of coaches there and his periodization model led to the Finn, Lasse Viren, winning gold at both the 5000m and 10,000m in the 1972 and 1976 Olympics. Coaches around the world began to adopt his methodology, resulting in faster running times. While Lydiard died on December 11, 2004, his methodology lives on, perhaps most notably in Kenya’s successful running programs, which follow a similar variation of periodization.

The Four Phases of the Lydiard Periodization Method

What was different about Lydiard’s training methodology? After all, the basic training elements were already in place when Bannister broke the four-minute mile barrier in 1954. The major change that Lydiard made was to increase the base-training volume and pre-race training intensity. He also focused his athletes on the Olympics rather than on breaking records. Perhaps his most famous athlete was fellow New Zealander Peter Snell, who took gold in the 800 meters at the 1960 Olympic Games and in the 800- and 1500-meter events at the 1964 Games. Under Lydiard’s guidance, Snell trained with greater volume than any middle-distance runner had ever done before.

Let’s take a closer look at what Lydiard is most remembered for: his training periodization methodology. (Note that there are some small differences in how he described this in his various books and how it has been interpreted by other coaches.)

Lydiard’s runners, from 800 meters to the marathon, pretty much followed the same basic training plan. This started with 100-mile weeks in the 12-week, first seasonal phase. Phase 1 included four long runs of 1.5 to 2 hours each week. This phase could last longer than 12 weeks, if possible, as he considered it the key to everything that followed. (For runners who were new to such weekly volume, he would have them take up to nine weeks building to 100 miles per week before starting phase 1.) Lydiard considered this the most critical phase of the entire season. He strongly believed that aerobic fitness was essential for fast running regardless of the event. He told his athletes: “You can never run too slow to improve oxygen uptake; but you can run too fast.” As for faster training, he scheduled one “easy” fartlek session weekly.

The next four weeks in phase 2 included hill training and bounding twice weekly to build running-specific strength. His athletes did this while maintaining aerobic fitness with two weekly long runs of 90 minutes to 2 hours. They also included a weekly 1-hour fartlek session. His runners ran time trials shorter than their event distance once each week. They also did leg-speed training with fast 100-meter strides.

In phase 3 runners continued to maintain their aerobic base and strength while adding anaerobic training for no more than four weeks. Lydiard was adamant that the anaerobic training phase be limited to four weeks. Too much would diminish the aerobic gains made in the previous weeks and produce physical and psychological stress, diminished sleep, and possibly overtraining. This phase included a weekly long run, anaerobic intervals, and two weekly time trials or lower priority races at distances shorter than goal race. It’s interesting that he called for “speed” training to be highly anaerobic for short durations (such as 200 meters) without any less intense anaerobic threshold work. So most training was either very slow or very fast. In phase 3 the volume was roughly 50 miles per week with even more decline in the next phase.

In the final two weeks prior to the goal race, athletes did short, fast intervals. Lydiard called for a slower pace in the longer, aerobic runs, which were now of reduced duration. The last hard workout was about 10 days prior to the race. Training volume also decreased considerably in this last phase. Note that Lydiard believed an athlete should never have a day off as fitness would be lost. By the end of 22 weeks of focused training, the runner would be mentally and physically ready for competition. He believed that this peak of fitness could be maintained for up to six weeks. Once the peak diminished, the athlete should run easily for 3 miles daily to get mentally fresh again. Then the runner would be ready to start again with the next 22 weeks of preparation for another important event.

According to Lydiard, if an athlete started this plan after age 18 and before age 35 and followed it for three to five years, they would eventually achieve their best performance.