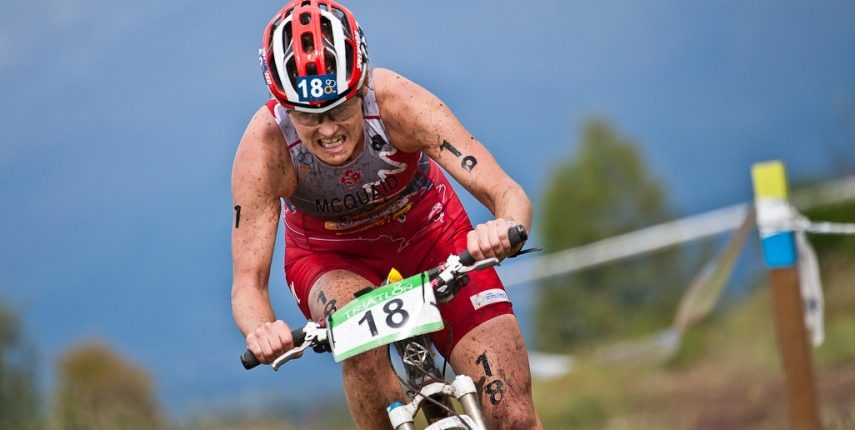 99 // Training Triathlon as One Sport with Three Disciplines, with Melanie McQuaid and Whitney Garcia

Swim, bike, run. For our guests today, putting these disciplines together represents a good day’s work. Of course, we’re talking about triathlon. And while Fast Talk has always been primarily about cycling, we know we have many triathlete listeners. In addition, many of the physiological concepts that apply to triathletes also pertain to cyclists and other endurance athletes. So, in episode 99, we delve into both the nuances of triathlon and how training for that sport relates to endurance training and cycling generally.

We ask: Should triathlon be seen as three sports, or one? What are the most common training mistakes that triathletes make? What are the best ways to manage three different disciplines? And what can cyclists learn from how triathletes train? Our primary guest is Melanie McQuaid, the first person to win the XTERRA world championship three times. She is now a triathlon coach in Canada, and she joins us on Fast Talk to get specific and scientific about training three sports. We’re also joined by former pro triathlete Whitney Garcia. Because of her path to the sport, and her ability to reflect on it now as a retired athlete, Whitney offers insight into the training do’s and don’ts with great clarity. Now, let’s make you fast! 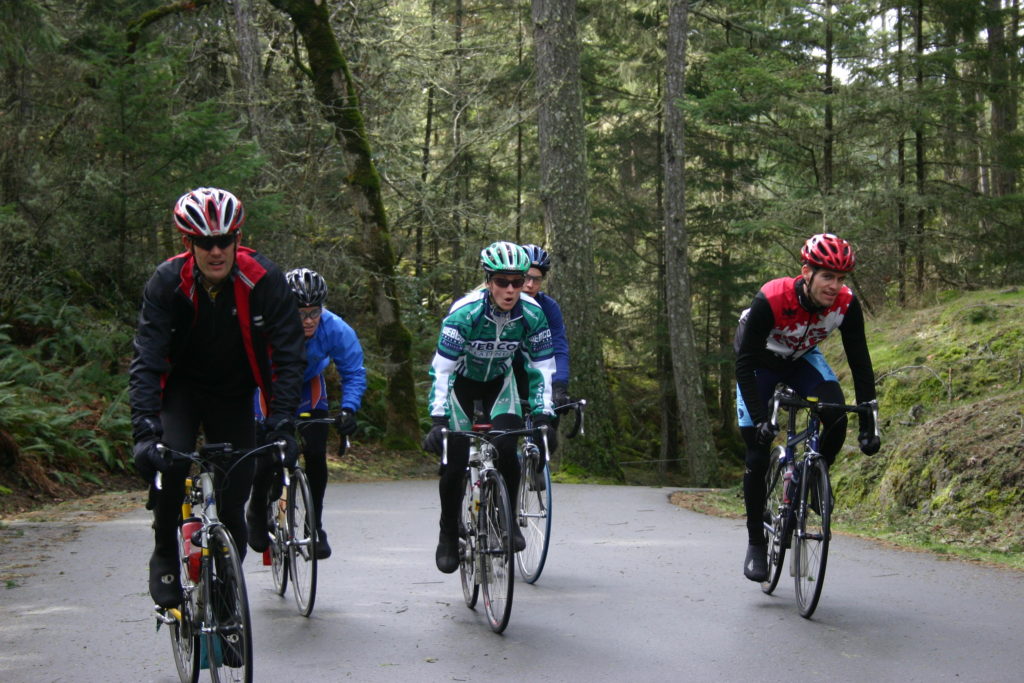 Coach Trevor Connor and Melanie McQuaid out on a training ride in Canada. 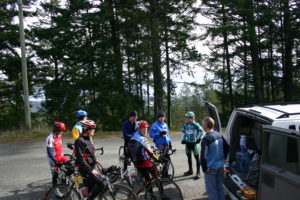