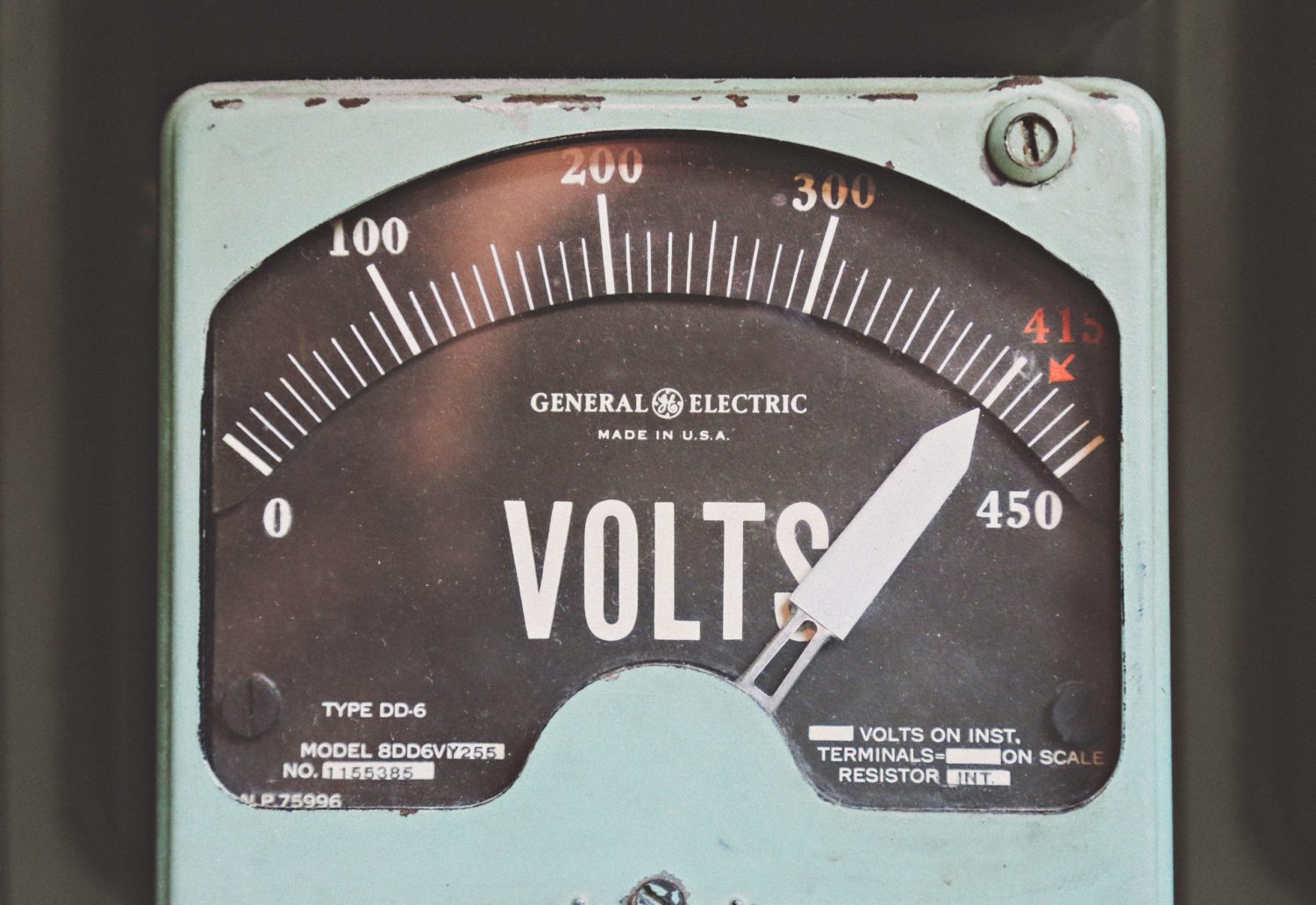 There’s possibly nothing more ubiquitous in cycling than training zones. Trevor and I have lost count of the number of questions we’ve received from Fast Talk listeners that begin with something along the lines of “I was training in zone 4…” The truth of the matter is that we don’t know what that means when you tell us that. That’s not because we don’t know training science, but because “zone 4” can mean a lot of different things.

One thing is certain: Training zones can have tremendous value. They provide guidance for training and a means of communicating with your coach or teammates. If you’re a fan of zones, this episode may also challenge you because zones have their limitations. They’re not as clear cut as they seem. Which may be why we, and almost all of our guests today, resist even using the term “zones.”

What we hope to communicate is that there is no single zone model. That’s because there is no perfect model. They all have flaws. What they are based on – FTP, VO2max, or power-duration – all have their issues. Nor can any model ever fully account for individual variation or even day-to-day variation within each athlete. As our guests will point out, they are rough and they have their limitations. That being said, if you use a zone model based on your physiology and use it as a guide, not as dogma, it can be a valuable tool.

So, today we’ll dive into zones, or levels, or ranges, or whatever you want to call them, and talk about:

Our primary guests today are renowned physiologists and coaches who need no introduction, who are the authors of the aforementioned book, Dr. Andy Coggan, Dr. Stephen McGregor, and a guest you’ve heard from before on Fast Talk, Hunter Allen. We also talk with local coach Colby Pearce to get his opinion about zones. As a top-level coach figuring out how to best direct his athletes, he had a lot of great insight about zones and their limits.

We also talk with Dr. Stephen Seiler, one of the originators of the polarized training concept, to get his take on training zones and why he often promotes a three-zone model. You may be surprised by his answer. Finally, we’ll touch base with Sebastian Weber with INSCYD and a coach to athletes like Tony Martin and Peter Sagan. We ask him his opinion on whether zones should be based on a percentage of VO2max or threshold, but it quickly turns into a more nuanced conversation about the dangers of blindly following zones.

So, get ready to enter a dimension as vast as space and as timeless as infinity. It is the middle ground between light and shadow, between science and superstition, and it lies between the pit of man’s fears and the summit of his knowledge. This is the dimension of imagination. It is an area which we call the Twilight Zone. Wait, wait, wrong show… This is Fast Talk, let’s make you fast.