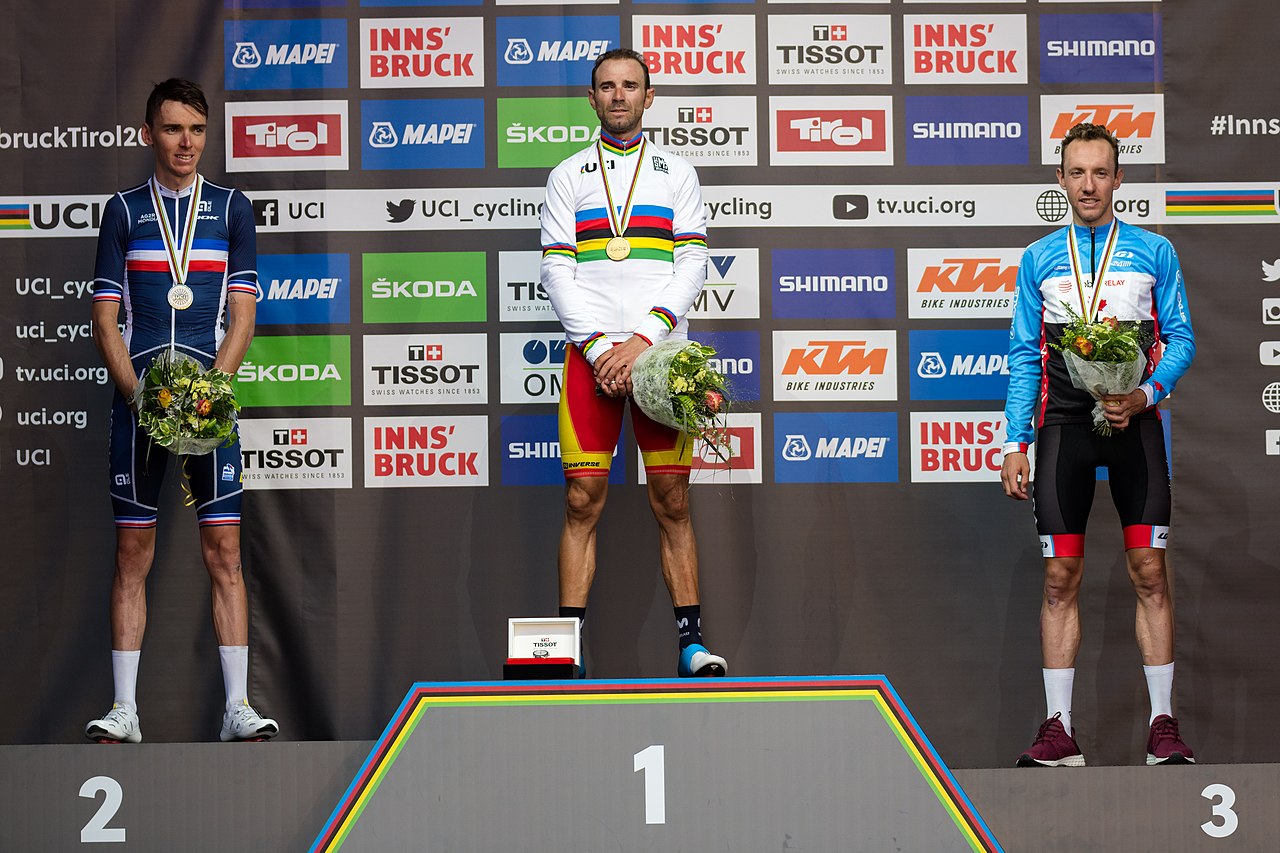 64 // Inside the Canadian team’s world championship success, with Mike Woods and Rob Britton

In episode 64, we ask the question: What does it take to stand on the podium at the world championships? It’s a simple question without a simple answer. Strength buys you a seat at the table, but playing a winning hand takes effective training, teamwork, near-perfect strategy, and an incredible mindset.

In today’s episode we take a deep dive into all of the elements that are needed for a podium placing at worlds with two of the members of the Canadian team — Mike Woods and Rob Britton. The two of them, along with their team of coaches, asked that simple question over a year before the 2018 world championships. Canada doesn’t have the biggest reputation, nor the best-funded team, but they found the answers and earned Mike the bronze medal.

So, how did they do it? Today we’ll cover:

Our primary guests for this podcast were the Canadian superstars themselves: Mike Woods of the EF Education First team and Rob Britton of Rally Cycling. Mike, who comes from a running background, exploded onto the scene five years ago and since then has raced multiple grand tours, which has included a recent stage win at the Vuelta. Rob has dominated the domestic scene with multiple wins, including the GC victory at races like Tour of the Gila.

In addition to Rob and Mike, we’ll talk with:

Mike’s coach Paulo Saldahna. Despite his remarkable coaching success, Paulo points out that coaching is only one of the many hats he wears. He’s the owner of the successful indoor training company PowerWatts and is an endurance sport physiologist by trade where he builds support structures for athletes worldwide and runs a high performance facility in Montreal.