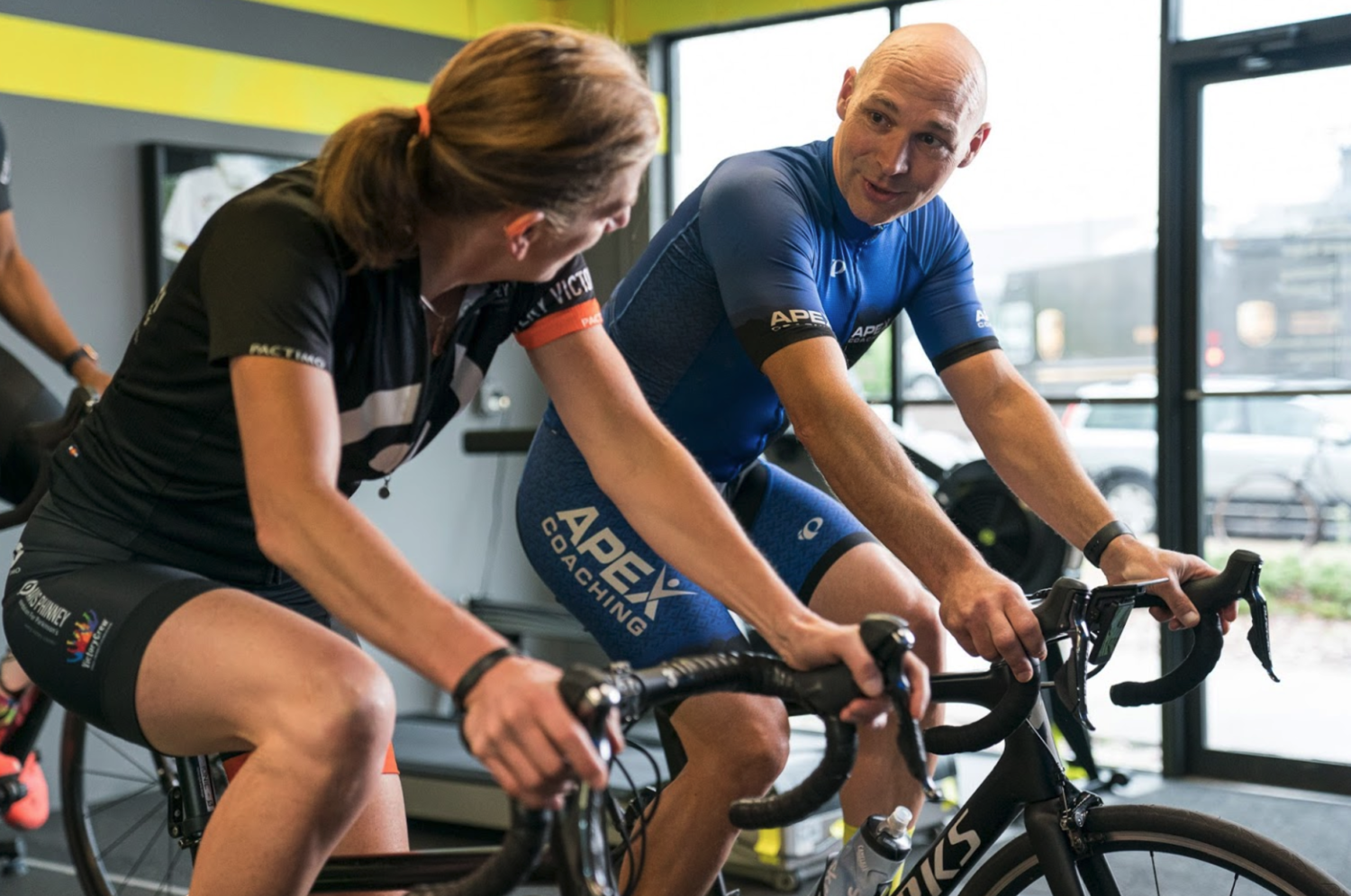 61 // Do you need a coach? With Neal Henderson and Rebecca Rusch

In the famous book “Daniels’ Running Formula,” Jack Daniels lays out what he considers to be the four ingredients of success. The fourth ingredient is “direction,” and he describes it as follows:

“Direction, the final ingredient of success, refers to a coach, a teacher, or a training plan that can be followed. Of the four ingredients of success, direction is probably the one of least significance, should one of the ingredients have to be eliminated. I say this because direction is the only ingredient that can have either a positive or negative influence on the athlete… it is possible for absence of direction to be better than bad direction.”

It may seem a little strange to hear one of the most decorated running coaches of all time say that coaching or direction is the least important ingredient of success. And it raises an important question: Do we really need a coach?

In today’s episode, we’re taking on that question.

Our panel today includes, first, coach Neal Henderson, owner of Apex Coaching and current coach of time trial world champion Rohan Dennis, among other elite athletes. Neal has joined us before, on one of our most popular episodes, Episode 33: Is FTP Dead?

Our other main guest today is the renowned endurance athlete Rebecca Rusch, formerly an adventure racer, now a decorated cyclist of mountain bike, gravel, and bike-packing events around the world. Rebecca currently works with CTS coach Dean Golich; for many years she went without a coach. She has a great depth of experience as an athlete and brings a wealth of knowledge to the conversation. She also runs several training camps and hosts her namesake Rebecca’s Private Idaho gravel race near her home in Idaho.