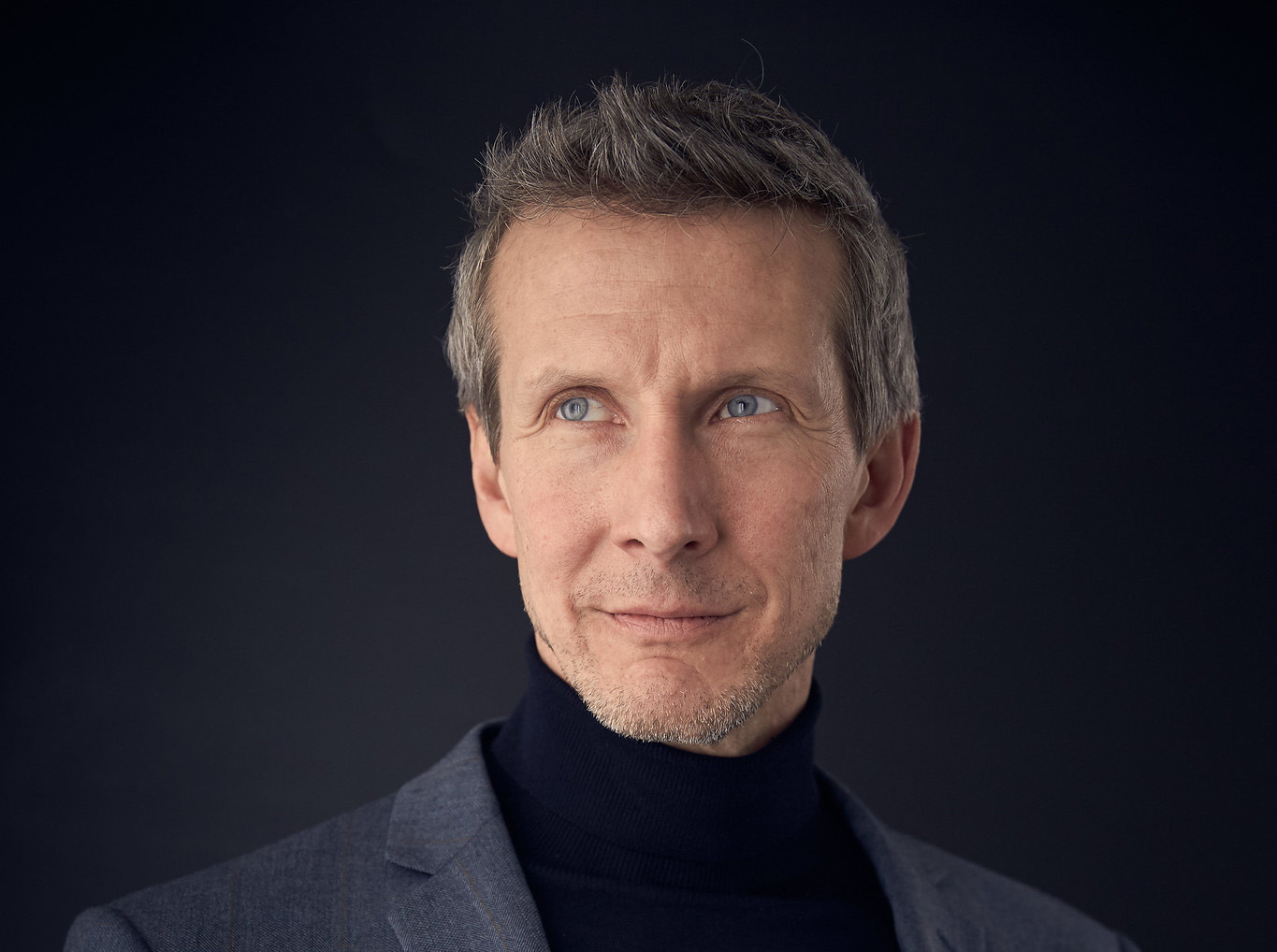 In episode 51, which we published several weeks ago, we had the chance to speak with Jay-Z — or at least the Jay-Z of the exercise physiology world, Dr. Stephen Seiler. We took a deep dive into the polarized model of endurance training … or so we thought.

We probably received more questions about that episode than any other episode to date. Many of you wanted to know more about how to execute a polarized training plan. We thought about doing a special episode to answer all of your questions, but instead, we begged and pleaded with Dr. Seiler to share a lovely late-summer Norwegian afternoon with us. He generously obliged.

During our conversation, we discussed:

One thing to note: A lot of listeners asked for example numbers to help them better understand the polarized approach. We chose to use Trevor’s numbers for a few reasons. First, he’s a big believer in polarized training and has much success with it. Second, he’s a very aerobically developed cyclist. Third, like many of you, he’s a master’s rider with limited time to train. Finally, the data was readily available allowing us to give example numbers throughout.

Our featured guest is, of course, Dr. Stephen Seiler, a professor of sports science in Norway, where he has lived for over 20 years. He sits on the executive board of the well-respected European University College for Sports Science. It was his groundbreaking research that helped define the polarized model.

We also hear from Dr. John Hawley, another prominent name in the exercise science world from Australia. His research over the past few decades has helped to define endurance sports training and nutrition. He talks with us about one of the important, but lesser-known, gains of long rides.