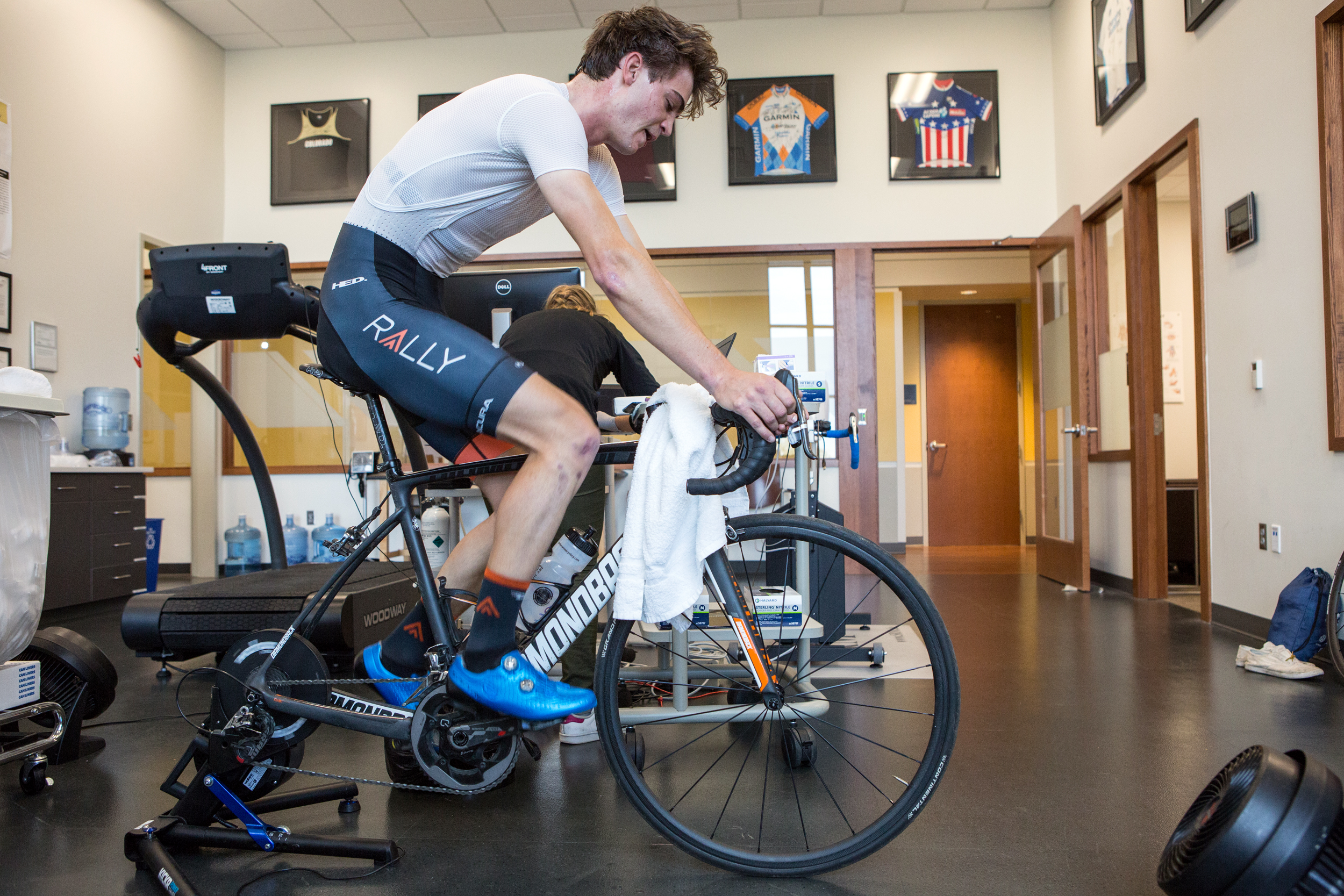 53 // From collegiate racing to the WorldTour in three years, with Sepp Kuss

Last fall, Trevor and I conducted a not-so-controlled study on climbing, and we had the help of a young, talented Colorado rider. His name? Sepp Kuss. At the time of our little experiment, Kuss was about to head to Europe for a training camp with his new WorldTour team, Lotto-NL Jumbo. Curiously, Kuss almost didn’t do the study because he was worried his times up the climbs would be embarrassingly slow. Then, on a brisk November day, he proceeded to set the second fastest Strava time up the famous Flagstaff climb in Boulder. (He’s since been bumped down to third by Lachlan Morton.)

We knew then there was something special about Kuss. It didn’t take him much longer to dramatically prove that point to the rest of the world. Last week at the Tour of Utah, Sepp made the competition look like a bunch of amateurs, dominating the race like never before, winning three stages on his way to the overall title. Now, he’s off to the Vuelta to make his grand tour debut.

This spring we recorded a podcast with Sepp about what it was like going from domestic U.S. racing to the WorldTour. The theme we tried to bring out was the struggle of jumping to the highest level and the need to persist when your first year is such a grind. So much for that theme… Yet, despite his meteoric rise, there’s really one word we would use to describe this interview: humble.

There’s also some great advice about training, raising your level, and the value of persistence. So, in honor of Kuss’s Tour of Utah win, we present this interview. In it, we talk with him about:

We’ll also hear from Joe Dombrowski, a leader of the EF Education First-Drapac WorldTour team. Dombrowski was one of Kuss’s chief rivals at the Tour of Utah this year and won the race himself back in 2015. The discussion will serve as a good comparison of how the two riders train.

So, get some popcorn, pull up the highlight reel of the Tour of Utah, smile along as Sepp dances away from the competition. Let’s make you fast!