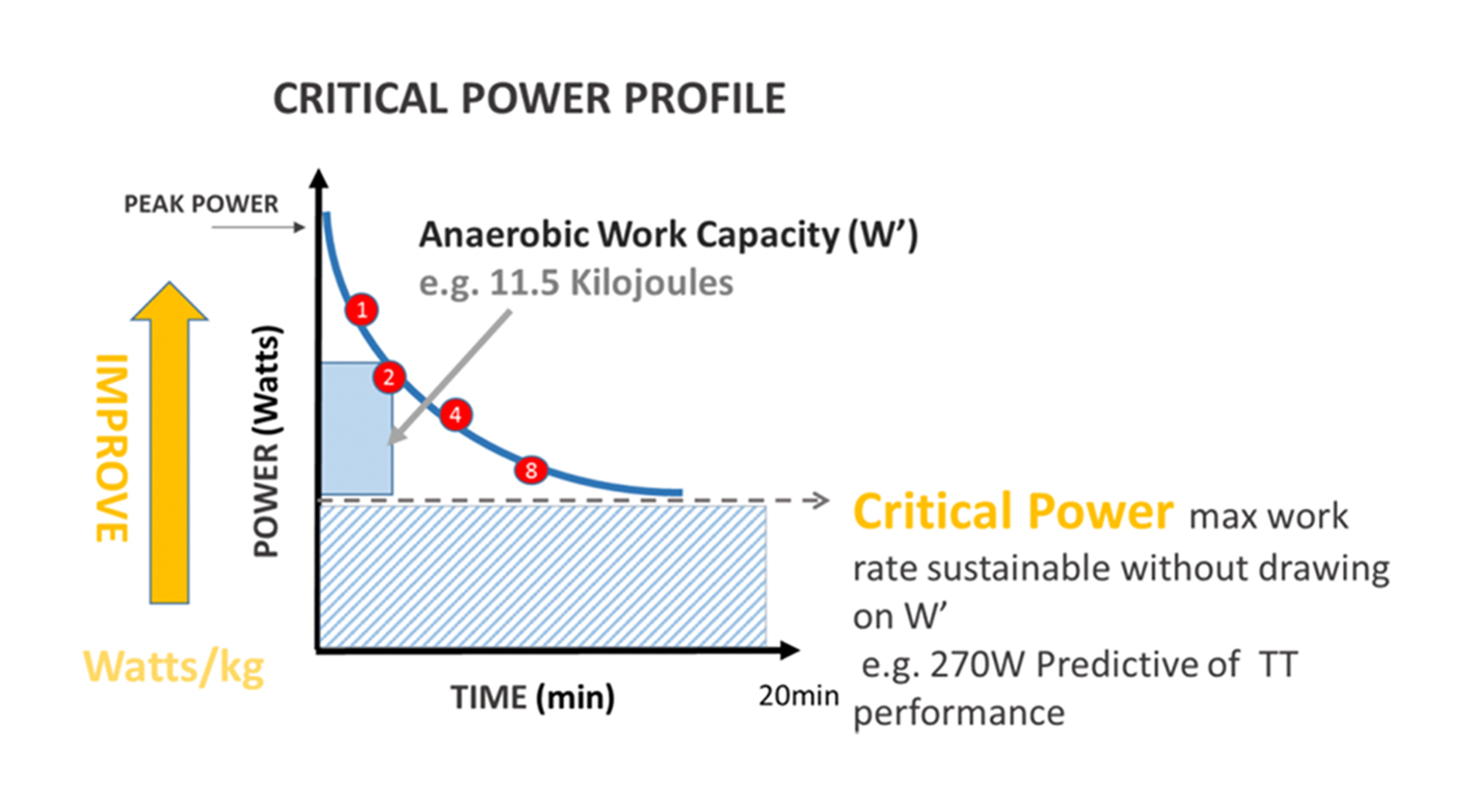 What is it that is nearly universally included in every piece of correspondence we receive? It’s some indication of a listener’s “threshold.” Often that figure is stated as if it is an absolute or as if it’s 100-percent accurate. And that’s what we want to address today: How accurate are these numbers, really? It turns out, not very. And as an extension of that, we also discuss just how difficult it is to get an accurate figure, for myriad reasons. We’ll discuss several of the most common ways to determine your threshold, and the advantages and disadvantages of each.

Coincidentally, we were already planning to record this episode when Trevor received an unpublished review by a team out of Auckland, New Zealand, led by researcher Ed Maunder at the Sports Performance Research Institute of the Auckland University of Technology. The review is a fantastic summary of this very concept, but since it isn’t yet published, we can’t discuss the findings just yet. That said, the group had a lot of great points that helped shape this episode, thus we do need to give them full credit for those ideas in this show.

Once the review is published, we’ll do a second episode in which we’ll interview the researchers and discuss their review. One of the fascinating concepts we look forward to discussing with them is how “durability” factors into threshold measurements. Stay tuned.